Laura Chiaroni (b. 1990) is an Italian freelance photographer and visual storyteller. She attended the three-year course in photography at L.A.B.A. (Libera Accademia di Belle Arti) in Florence – Italy – where she graduated with honors in 2013. Her interest became focusing on documentary projects in which there is a very strong relationship between past and present, man and environment.
--
During those years, she started some collaborations with Italian artists and associations. In 2010 she became a member of BLITZ!, a collective of young photographers involved in workshops, events, exhibitions and projects. In 2011 began the collaboration with Archivio Fotografico Toscano, with the aim of enhancing the photographic local heritage and during 2012 she took part in a project with the photographer Silvia Amodio and the foundation Il Cuore Si Scioglie Onlus for the multimedia Un’altra Infanzia. I ragazzi del Manthoc, which focused on child labor in Perù.
The most important partnership started in 2012 with the photographer Filippo Bardazzi. They first merged their experiences with the ongoing project Standing Still (2012) about the American West and its representation in contemporary iconography and with The Great Illusion (2013), about the early explorations of unconventional gas in Europe.
During 2015 they founded the SooS Chronicles collective and they continue working on documentary projects in Italy and abroad. In 2016, they worked on the series called Granitsa, about the Russian-speaking minority in Estonia, focusing on the Ida-Viru region. In the same year, they started a visual research through Google Street View media named Tropographics (2016-ongoing): a trip through landscape and photography, in search of tropes around the world.
Their images have been published both on Italian and international magazines (D – La Repubblica, La Stampa, Gente, Newsweek Japan, The Financial Times) and have been shortlisted and awarded in several photographic festivals worldwide (FoFu Phot’Art – Fucecchio, Premio Marco Pesaresi, Rovinj Photodays, Atkins CIWEM – London, Photo Kathmandu, Athens Photo Festival).
--
Beside the artistic and editorial experience, Laura works as still life and fashion photographer. In 2021 she founded with the colleague Lorenzo Rugiati The LoLa Studio, a workshop specialized in corporate and still life photography. They realize both catalogue and editorial pictures, as well as lookbook and creative images.
--
Laura Chiaroni is now based in Florence. 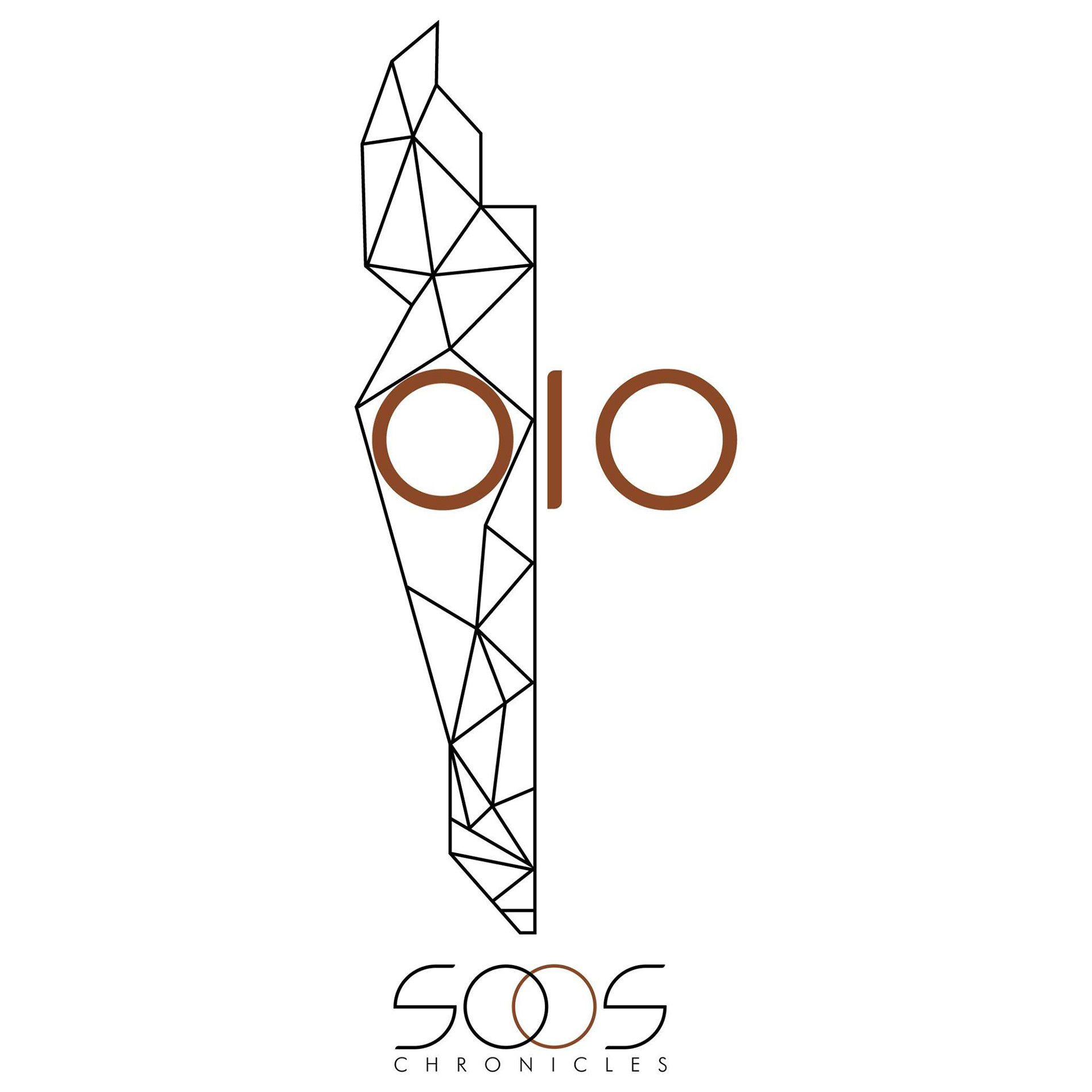 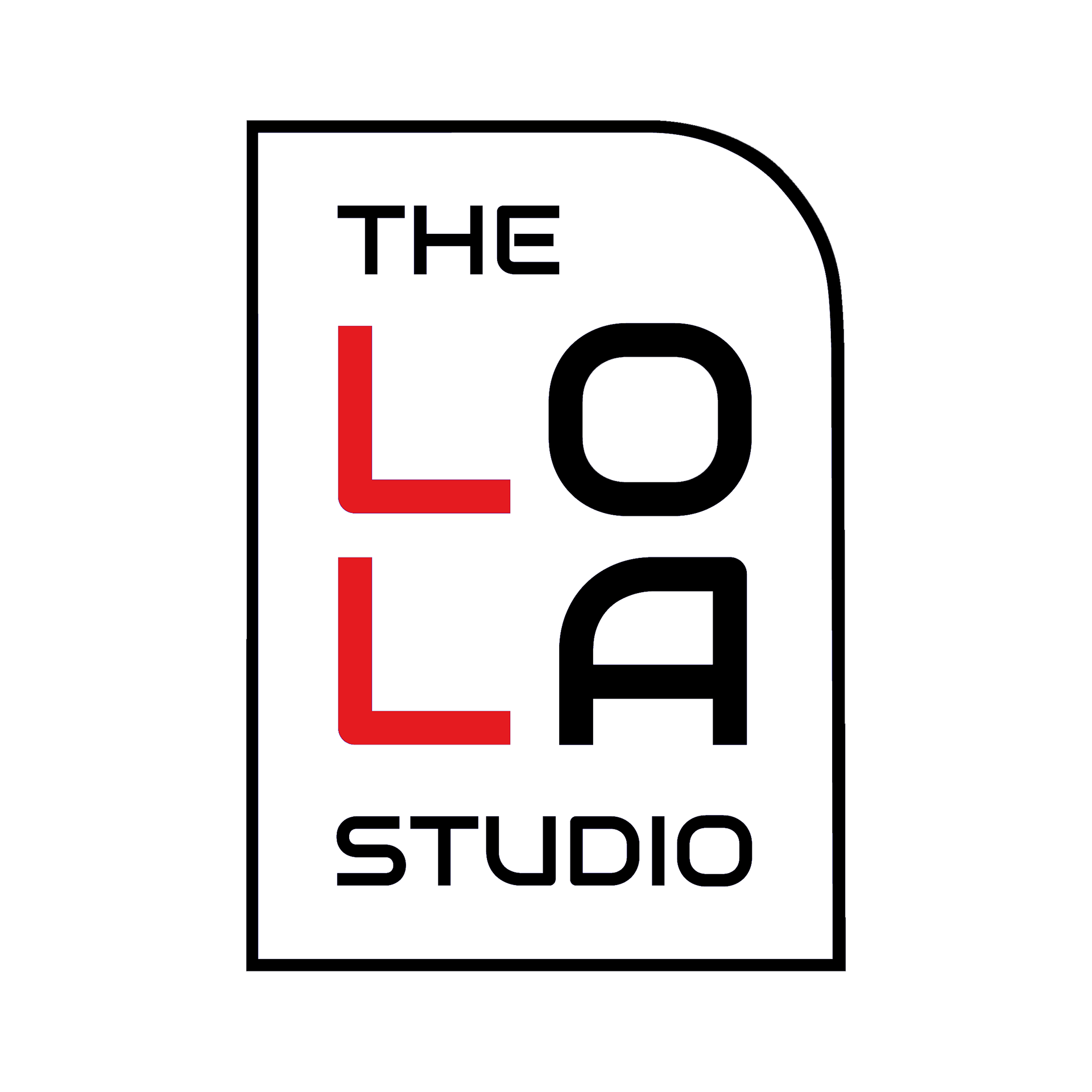